Par Sofia Ranchordas, Professor at the University of Groningen

If you are reading this blogpost, you most certainly have the required digital skills to engage with your national or local digital government services. You can fill in online your tax return forms, use social media to communicate with local authorities, help your children apply for a new school or university, and challenge an automated administrative decision (e.g., a speeding fine). However, for millions of citizens throughout the world, engaging with digital government is far from obvious. This blogpost discusses the problems of digital inequality and digital exclusion in the context of the digitization and automation of public services.

Drawing on a review of interdisciplinary literature, I identify two causes of digital inequality: the emergence of a new and complex form of digital divide and limited digital literacy. While both topics have been thoroughly discussed in the field of media studies, the legal implications of digital inequality remain underestimated by lawyers and policymakers. At a time when several governments (e.g., the Netherlands, Estonia) are trying to eliminate traditional offline services or shift to online-only or online-by-default, it is important to inquire whether all citizens will be able to exercise their rights adequately in a digital context. Moreover, if the adequate exercise of citizens’ rights is put at stake due to the complexity of digital government, it is worth inquiring whether all areas of government should always be online by default and whether citizens should have the right to meaningful human contact when interacting with their national or local public authorities, as recently suggested by the Dutch Council of State.

In this blogpost, I also introduce two solutions to the problem of digital inequality: a broader implementation of a trial-and-error approach to digital government (e.g., the right to make a mistake) and the expansion of experiential learning programs on technology and digital literacy initiatives for both children and adults.

In the last decades, European governments have invested in the digitization of information, the automation of several public services and administrative decisions. Digital technology has promised—and delivered—large savings in the emission of simple bulk decisions, it has optimized public services, and allowed governments to become more efficient overall. Automation has also been praised for its capacity to reduce common human mistakes in data entry and safeguard the impartiality of government.

Beyond European borders, there is also growing interest in the digitalization of public services. For many developing countries, the efficient implementation of digital government requires overcoming many political, public trust, economic, and technological hurdles. However, several emerging economies (in particular the BRICs) are following the tendency observed in the last decades in Western countries to digitize government information and shift to online-only public services. In Asia, ‘Digital India’, for example, aims to transform the country into ‘a digitally empowered society and knowledge economy’ and is building digital infrastructure to provide a number of online services to citizens (e.g., direct benefit transfer of financial benefits and subsidies, central registration databases, IT training). In the last decades, Brazil has also started implementing a number of digital policies that already allow citizens to improve their mobility, have access to multiple online public services, and provide or receive online information in different sectors. Despite these developments and the multitude of advantages of digital government, millions of citizens in both developed and developing countries are being left behind in this digitization wave. According to the European Commission, 80 million Europeans never use the Internet because “they do not have a computer (or another connected device) or because it is too expensive (…) or they find it too difficult”.

Existing initiatives on the digitization of public services assume that the average citizen can use a smartphone or another smart device, has good reading and writing skills, and can afford technology. While this is certainly true for the “average citizen,” there are still millions of individuals in Western countries who do not fulfill these criteria. Contrary to consumer law or other fields of private law that regulate the relationship between private parties, public services should be designed in a way that allows every citizen to receive equal assistance from public authorities. In a well-functioning market, consumers have the opportunity to choose where they obtain their products or services from, citizens do not have this choice. They can only receive public services from their local or national public authorities. Moreover, the exclusion of for example senior or low-educated citizens undermines the public value of digital government and risks reproducing and deepening existing social and economic inequalities in the digital world. The success of digital government depends not only on its accountability, transparency, and the ability to provide efficient government operations but also on the general ability of citizens to adequately engage with digital technology.

When the Internet emerged and only a very small number of public and private operations were performed online, access to the Internet (as infrastructure) was regarded as the main issue to close the digital gap between individuals. In 2013, the Royal Geographical Society found that 5.9 million adults in the United Kingdom had never used the Internet and 4.1 million adults were always offline. Since then, the percentage of connected individuals has increased significantly, but in Western countries many households remain without access to the Internet. In 2019, 21 million individuals in the United States (mostly in rural areas) remain unconnected. Although this traditional digital divide impedes individuals from having effective access to online information, this problem is slowly being addressed by expanding infrastructure and improving its quality. However, having access to the Internet does not entirely protect a large number of individuals from the new digital divide which emerged in the last decade. While half of the world is now online, the majority of the individuals who remain unconnected or are not well-versed in the use of digital technology are women.

We currently observe that the expansion of digital government has been accompanied by the proliferation of digital inequality. Digital inequality tends to affect groups who are traditionally disadvantaged because of their race, gender, economic class, and other offline causes of discrimination. While digital exclusion was initially associated with the lack of access to the Internet, nowadays it is clear that “the digital divide” is not merely an economic or infrastructural problem. Rather, the digital divide has acquired a new meaning in recent years: it means that individuals cannot participate equally on the digital world because they do not have the educational, social, and political means to do so effectively. In other words, Internet usage does not yet entitle individuals to fully access equal digital opportunities. The digital divide encompasses not only disparities in the access to and use of technology but it reproduces larger social problems and reinforces social and economic inequalities. Also, zero-rating or free-access policies organized by Facebook and other corporations have not proven to be effective in this context as they mainly provide mobile Internet access and they often offer limited content. Nowadays, we speak thus of new digital divides that affect different categories of individuals, in particular, individuals who are analphabet or have difficulties to read or write and for whom using written language online to fill in forms might be more complex than addressing a civil servant at a local public authority.

“Digital literacy” has been defined as “having the knowledge and skills to use a wide range of technological tools in order to read and interpret various media messages across different platforms. Digitally literate individuals possess critical thinking skills and are able to use technology in a strategic way to search, locate, filter, and evaluate information; to connect and collaborate with others in online communities and social networks; and to produce and share original content on social media platforms”. In the algorithmic age, digital literacy means that individuals are aware of the influence that personalized advertisement and political targeting can have on their consumer and political decisions. Lack of digital literacy encompasses not only limited digital skills but also general difficulties in reading and writing. In both cases, citizens may be or feel excluded from participating in a society where government is increasingly digital by default but does not always take into account the diverse challenges of the citizenry. Moreover, the lack of digital skills may limit citizens’ access to public services and justice in different ways. For example, citizens who do not know how data is being collected in their cities cannot participate actively in decision-making and cannot defend themselves on equal terms when accused of infringing the law (e.g., social welfare fraud). Digitally illiterate individuals may also not be aware of the fact that they are being targeted by automated systems because of their race or ethnic group. They may entrust their data to insecure smartphone applications. Moreover, when a minimum level of digital literacy is required to defend one’s rights against claims from public authorities or to fulfill citizens’ obligations, a number of individuals will necessarily be left out. Discrimination against minorities, low-educated citizens, and the unequal treatment of underprivileged groups may also be one of the results of a technology-centered approach to the digitization of government.

In this blogpost, I introduce two approaches that in theory could help close the new digital gap between excluded individuals and digital government. The first one could be entitled a “trial-and-error approach”. This includes the adoption of policies or legislative measures that promote administrative leniency towards citizens who are not digitally literate as well as asking feedback from citizens to improve the accessibility of public services and promote a better dialogue between the citizenry and public authorities. This approach was adopted in France in 2018 in the context of a program on the modernization of public services. Two well-known measures are the creation of the website oups.gov.fr. where common administrative mistakes are published and explained in very simple terms and “the right to make a mistake in good faith” (e.g., a mistake filling in a tax returns form). This right allows citizens to make one administrative mistake in their lives without any legal implications. Furthermore, in this context the French legislator has asked citizens to provide feedback on new digital services in order to improve the trust of citizens in public authorities. Although it is still too early to assess the ability of these measures to address the problem of digital exclusion, this lenient approach could be beneficial for individuals that experience difficulties navigating the complex administrative system, particularly in the online world. In the Netherlands, digital inclusion policies are currently focused on improving the digital literacy of the population. Ongoing policies include compulsory courses on digital literacy at primary schools and literacy workshops for adults at local libraries and charity institutions. While the scope of these initiatives remains limited for the time being, there is an ongoing effort to simplify digital information and develop programs to assist citizens in their online activity. Both approaches seek to improve public trust in digital government and are guided by the idea that digital public services should be user-centered.

Digital government has the potential to improve the relationship between citizens and public authorities and deliver important efficiencies. However, the digitization of public services should not be designed with the “average citizen” in mind. Instead, every citizen should be given the opportunity to participate and have access to the same services. This will ensure that digital government does not widen existing social and economic inequalities and is not only welcoming towards “digital citizens”, that is, educated individuals with digital skills that are capable of participating actively in society. In my next blogpost, I will delve into this concept of digital citizenship. 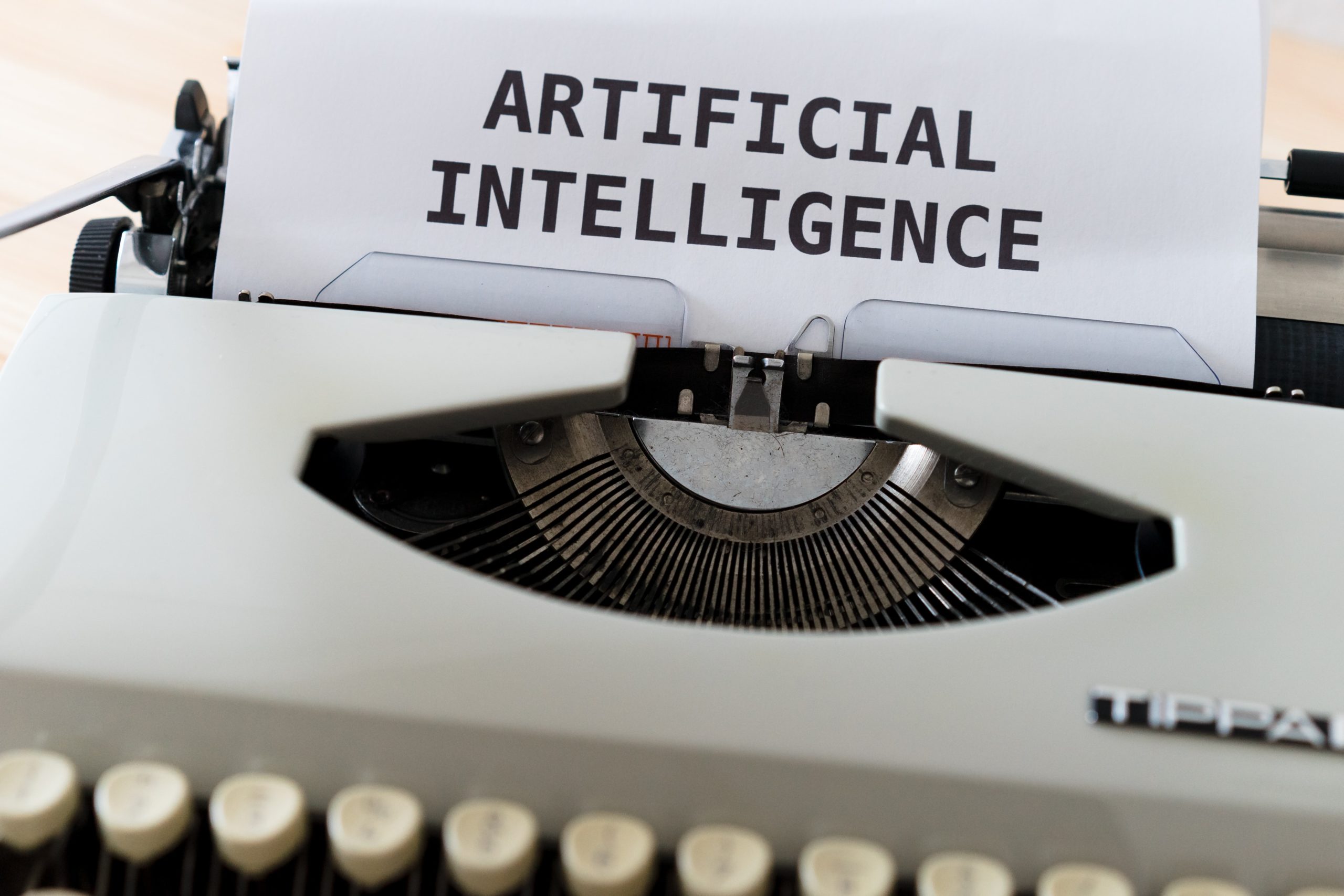 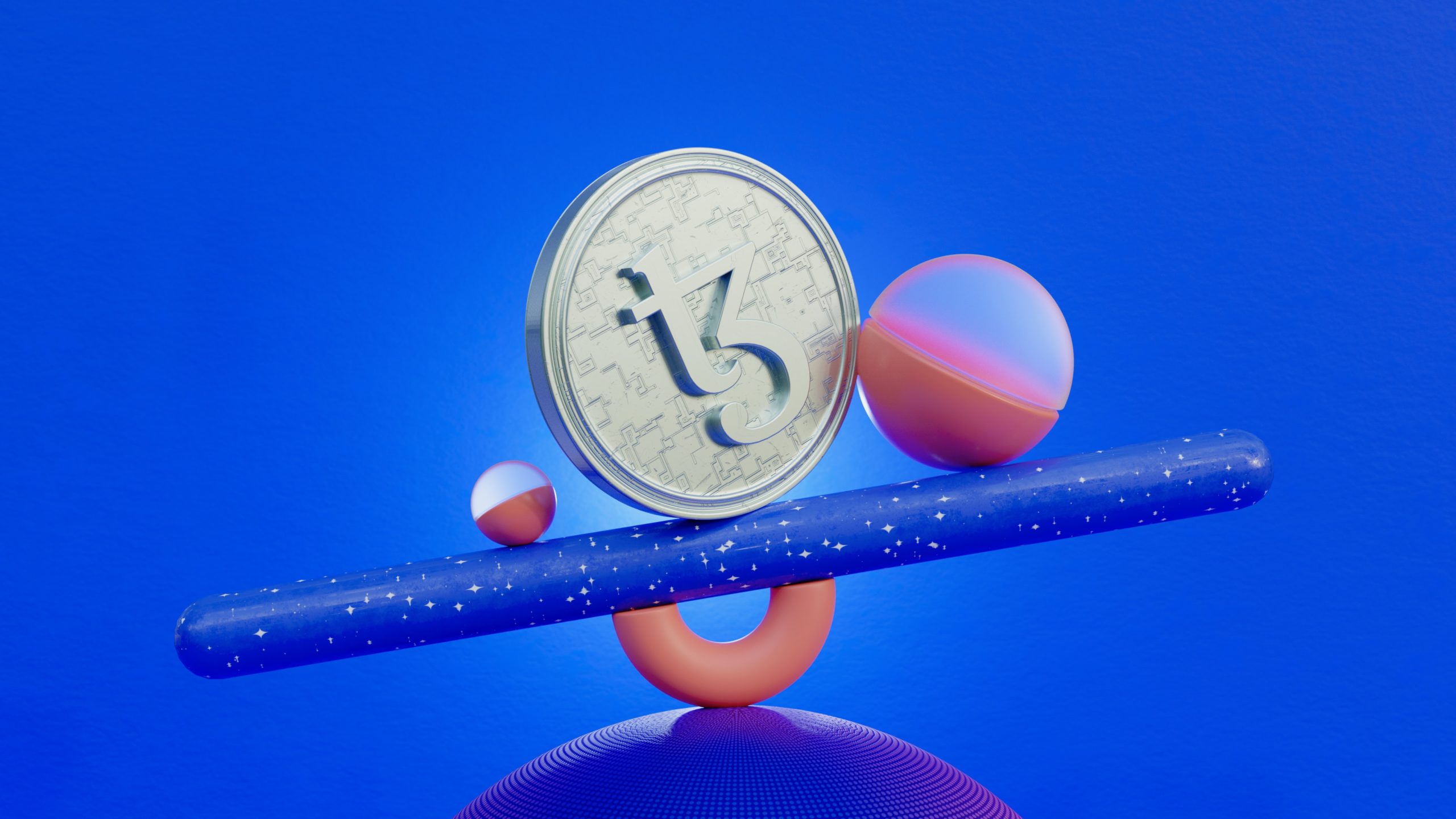 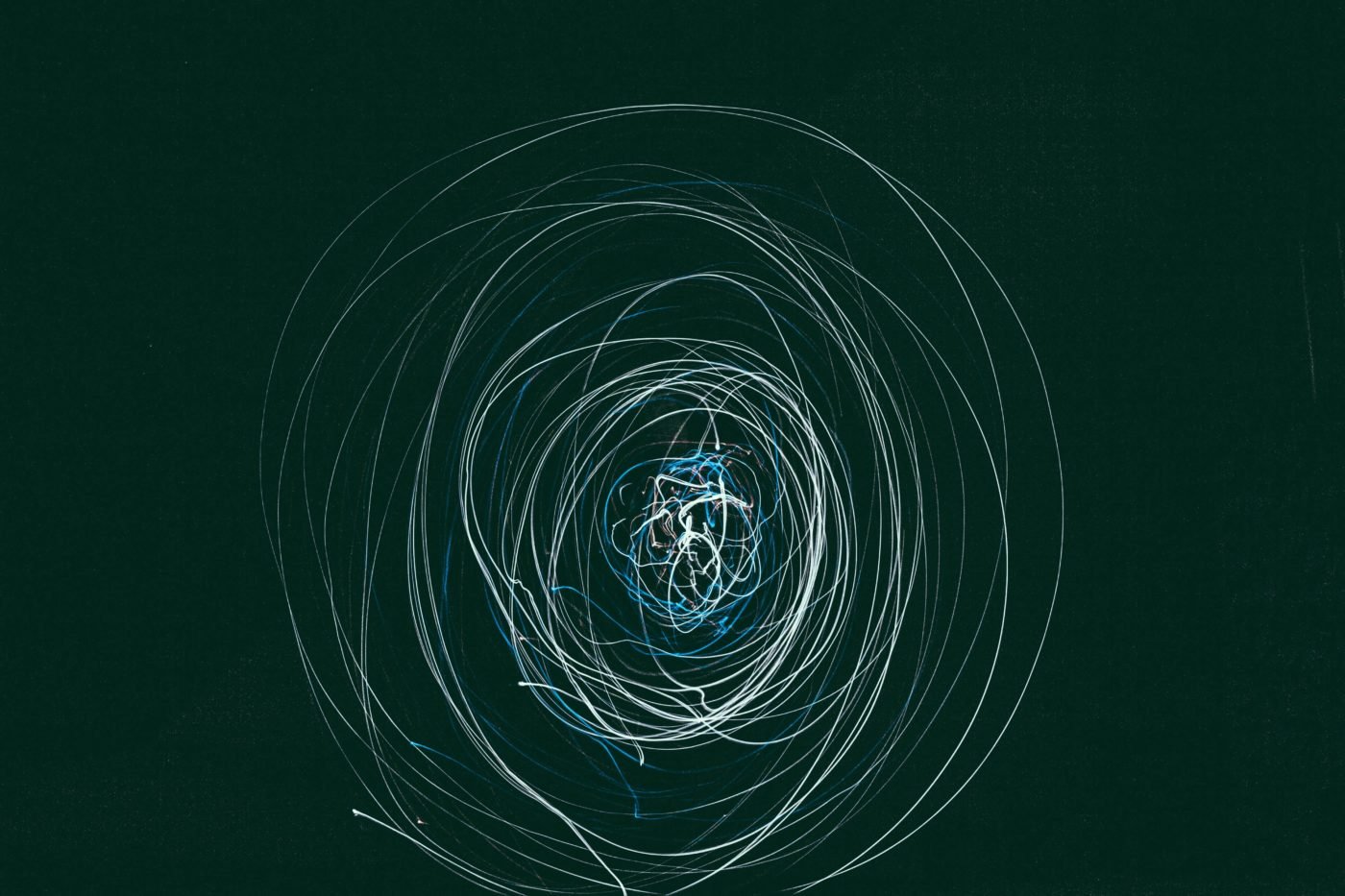